If you suspect your child is having seizure events I cannot emphasize enough the power of a video clip. Also, bear in mind that the intensity you're experiencing in person is at least ten times more intense than can be captured on a video clip. I say this because Trevor's seizures may seem quite mild in some of these clips; they are not.

Our very first clip which helped our pediatrician tentatively diagnose him. He was 7 months old.

After approximately 8 months of seizure freedom, we began noticing these very subtle head tics. Though very mild, an EEG confirmed his IS had relapsed.

Complex partial seizures are very easy to miss as the cues can be as subtle as lip smacking.

Medications, meant to help, can actually alter the intensity and presentation of seizures. His seizures were much more intense while we trialed Sabril.

This video, along with other testing, helped the surgical team towards a decision as his right side is visibly more involved than his left.

After 8 years of relative seizure freedom, Trevor suffered a relapse in 2017. We are seeing three distinct seizure types: hemi (right side only) tonic and tonic clonic, and also complex partial seizures. His seizures vary in length and intensity, at times requiring rescue medication and at times include respiratory distress. Unfortunately medication was no longer effective. We are working with his treatment team to find the best treatment options to give him the fullest quality of life possible.

In the video below we catch the end of one of Trevor's longer complex partials. Thankfully this seizure was only two minutes long. Often these last right to the cusp of needing to administer rescue meds. When he relapsed last year he only had right sided tonic seizures like the video above. We're still seeing daily tonics, but we're also watching them change into these longer, more intense seizures. Intense because he is no longer partially aware. He is completely non-responsive for the first 10 seconds of the video. Around the 10 second mark you'll notice his head drop slightly and it's almost like you can visually see him "come back". However his speech is still slurred and he is unable to control simple body functions, like smelling with his nose.


Trevor currently has three seizure types: focal tonic, right side tonic clonic, and focal with impaired awareness (complex partial). When he relapsed (April 2017) we saw mostly tonic seizures which lasted just seconds. Over the past year we've watched as his seizures have lengthened and intensified. He is averaging 4 seizures a day. Most of them are tonic-clonic and resolve within 30 seconds. We see longer (2-4 minute) complex partials at least once a week. His complex partials often begin with a tonic-clonic before transitioning to a complex partial. It's difficult to capture a whole even on video. This seizure began as a tonic-clonic (not on video) before transitioning into what you observe, which we refer to as complex partial. We don't always see his eyes move like they do in this clip, but it is not uncommon to have his right eye divert inward during his seizures.


Another complex partial. Note the lip smacking, fingers moving, leg rubbing, and non-responsiveness. These are all classic complex partial symptoms. You can also see drool on his chin and all over his lap. He drools profusely with this seizure type. We know that sometimes he can hear us during his seizures but is unable to respond, which is why I'm comforting him with words. He was disoriented and very tired for a while after this seizure ended.

February 2019 Trevor began experiencing right sided Todd's Paresis after his seizures. Immediately after his seizure he experiences full right side paralysis extending his entire body. He is unable to sit up, walk, move his arm. Typically within a few minutes he'll regain some function, but weakness persists for hours, sometimes days. 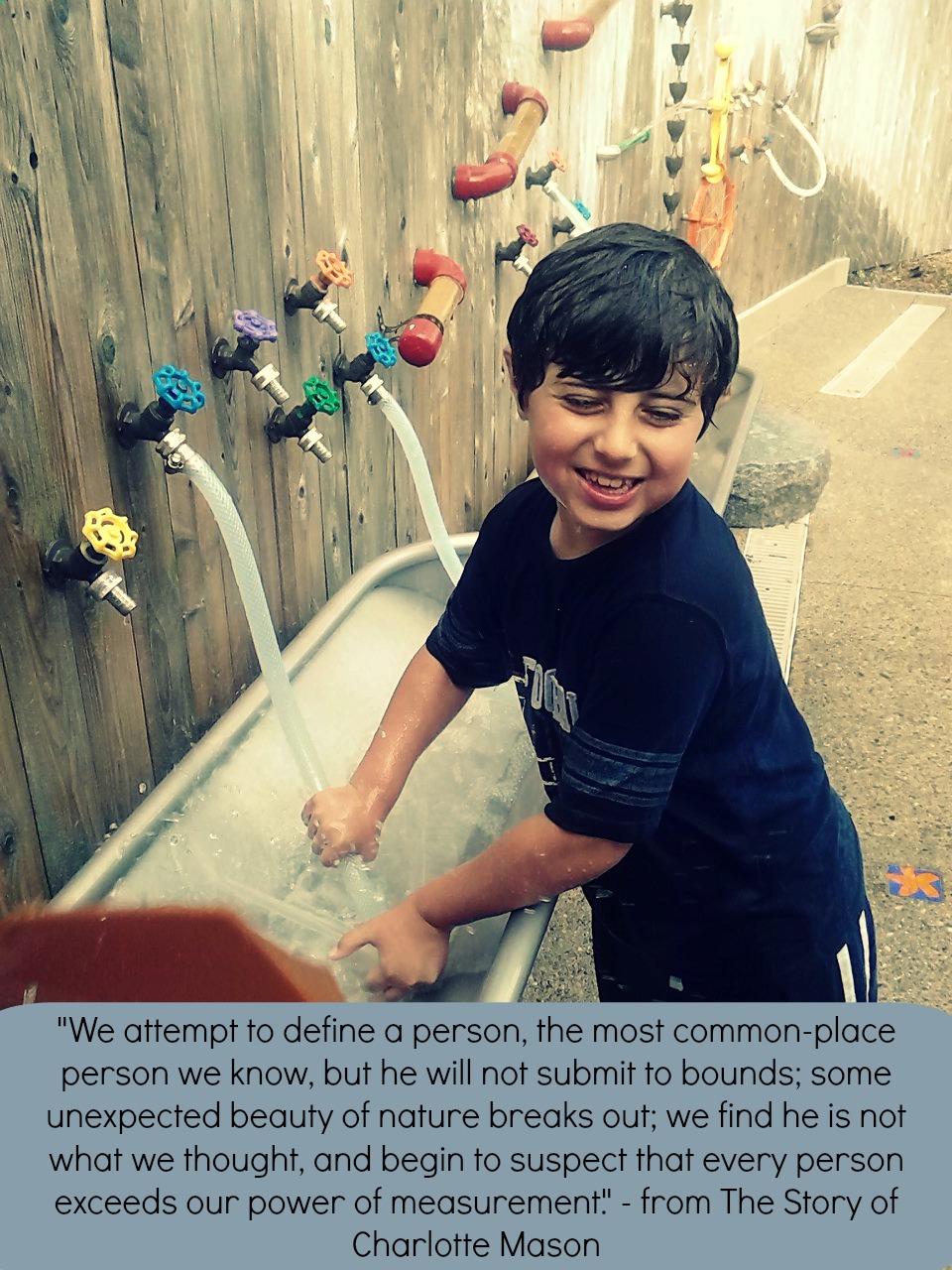 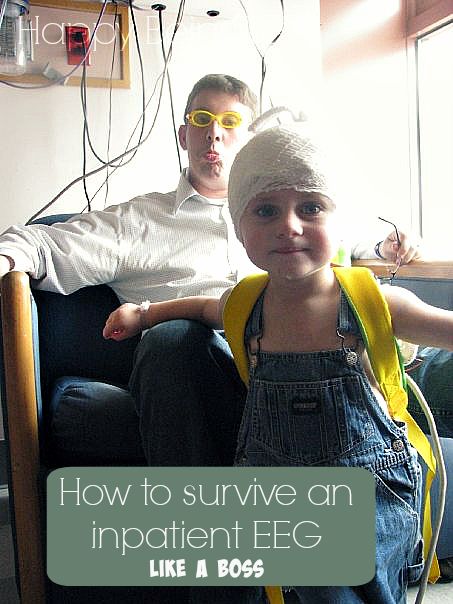 Bathroom Humor
Especially anything involving Poop
Or Poop noises
Burping
Running
Frog and Toad
YouTube
His brother
His sister
His mommy
His daddy
Sometimes his doggie
Grams & Pop Pop
Bibi
And the rest of his family
His blankie and his binkie - must have both
Playing outside in the dark with a flashlight
Road tripping and exploring new places
Singing
Cheese
Chocolate
McDonalds
Specifically, chicken nuggets with dip
Dip = ketchup
Anything character based
Being cheered for
Making people laugh
and laughing too
Getting the mail
Building (or destroying, if you ask the sibs) a fort
Going "somewhere" 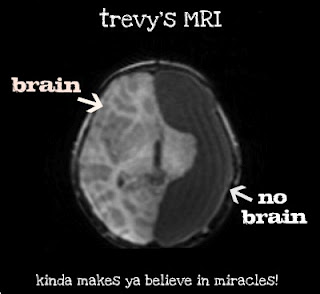